This program is designed to attract and retain referees in our game and thank them for their commitment to Oztag. Referees will be rewarded monthly by receiving entries into the state-wide draw. The number of entries a referee receives into the draw will be related to the number of games he/she referees in a calendar month. This all culminates towards an end of year draw with further cash prizes up for grabs.

Tournaments will also be a focus on ensuring we have multiple returning referees for each tournament with our Tournament “Power Up” draw. Eligible referees from all our Referees teams will go into a separate draw at the end of the year for a further chance at winning more cash prizes.

The Podium is a series of levels that referees can achieve through refereeing games over a 1-month period throughout the whole year. Each level of the Podium has a set number of games a referee must achieve. The Podium levels are:

Referees who ref 1-4 games in a calendar month.

Referees that ref more than 5-7 games in a calendar month.

Referees who ref 8 or more games in a calendar month.

Note: The above Levels include buddy games.

For each level a referee achieves they will get one entry into the monthly draw. So, if Margo Smith referees:

The Monthly Draw announcement will be made on the last day of each month. A random name generator app to reveal the winner of each month and the results will be filmed and posted on both Qld Oztag Social Media pages as well as the Qld Oztag Referees Page.

The number of entries a referee will receive into the end of year draw will:

So, if Margo Smith referees:

Note: A referee must referee a minimum of 8 games in that calendar year to be eligible for the End of Year Draw.

At all Qld Oztag sanctioned tournaments, the referees are split up into 8 separate teams (Crazy Monks, Banana Slugs, Corn Huskers, Mud Puppies, Blind Mules, Killer Frizzy Bees, Thunder Ducks & the River Rats). These teams are created to bring referees together from different venues around the state and create a culture within the group that’s just not about refereeing. At all our tournaments the referee teams play games and trivia, with the winning referee team members at the end of the tournament receiving the Team Trophy & Gift Cards.

The Tournament ‘POWER UP” Prize will be an additional $1000 cash prize in a separate draw under their Referee Team Banner. 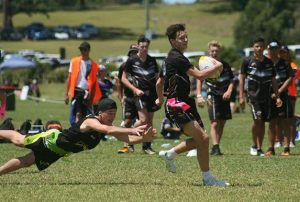 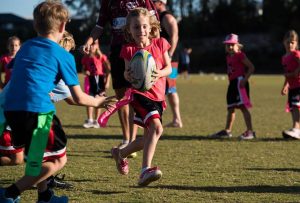 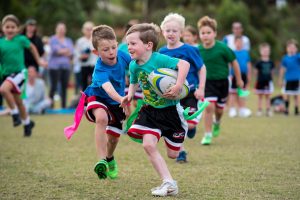 Here we answer some basic questions you may have about the competition. Please take the time to read these to avoid any issues when your child commences playing. How does my child join?…